Caecilia is one of Ilithyia's rich Roman friends.

Caecilia is a woman abiding in the wealthy Roman class that is easily noticeable through her appearance, Caecillia has red hair and has a taste for emeralds.

Caecillia is a Roman woman who loves throwing hidden insults and gossiping with her girlfriends. She lives a fabulous life of luxury and looks down upon Lucretia for not being as wealthy as she is. She also has an enjoyment of gladiators, believing them to blessed by the Gods.

Caecilia is an upper-class Roman woman who is friends with Ilithyia, Aemilia, and Licinia . She is invited to a lavish party hosted by Lucretia at the ludus. She is very much interested in the latest gossip and is certainly not afraid to snip backhanded compliments to the hostess Lucretia, who handles Ilithyia's friends quite well. Not to be outdone, however, Caecillia makes a comment about being so far away from the actual city, in rather bleak and dismal surroundings, to which Lucretia replies that it's rather nice having all of Capua at her feet.

Despite being so-called friends with Ilithyia, to whom she owes thanks for being invited to the ludus to view the scantily clad gladiators, she is not above insulting her as well - they've all heard the rumors about Glabers questionable decisions and conduct at war, after all.[1] Ilithyia is shocked into silence as the other girls giggle.

She is seen later chatting with Ilithyia and Aemilia, and the subject turns to Licinia, who has gone missing (and who was in fact brutally murdered by Ilithyia). Lucretia comes to her aid, wondering aloud what how a high-bred Roman woman could possibly sneak out into the night without slaves or her husband to accompany her. Caecillia and Aemilia turn to each other and predictably scandalize about all the juicy possibilities.

She wasn't shown at the Massacre at the House of Batiatus, so it was unknown if she was one of many Romans locked in the ludus by Ilithyia during the rebellion. 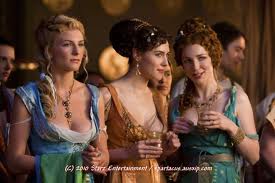 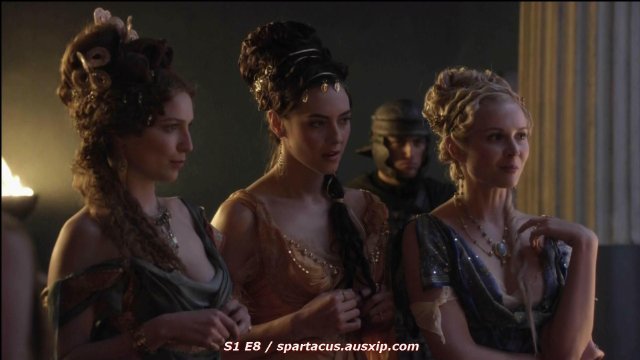 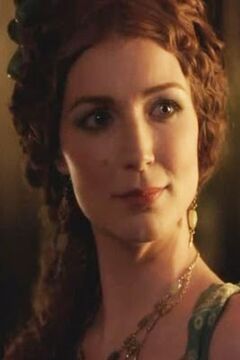 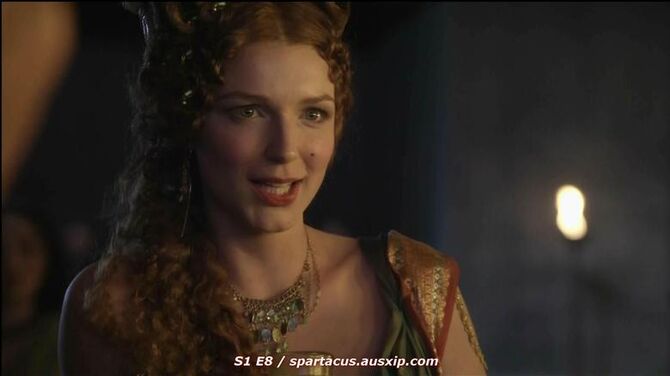